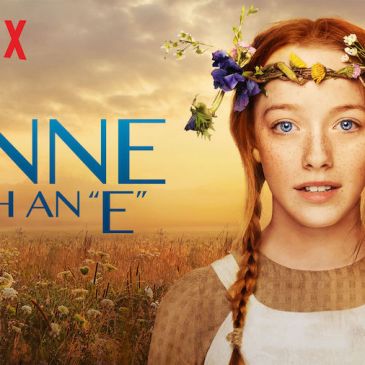 This is a 2017 television series of Netflix with CBC , adaptation from  the novel series starting with Anne of the Green Gables. I started to watch it because, it has been advised for being  natural and heartful, eventhough I thought at first it was a child series  and it would be little childish. The … END_OF_DOCUMENT_TOKEN_TO_BE_REPLACED